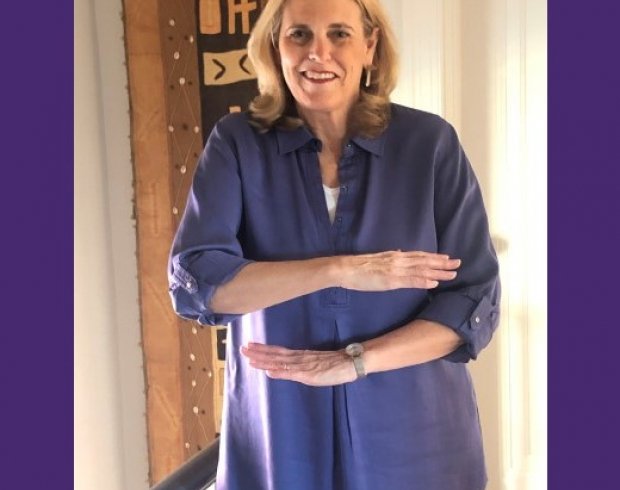 March 8th is International Women’s Day – a day to celebrate women’s achievements and raise awareness against bias in our communities while lifting up their work, their voices and their visibility. We sat down to discuss IWD with Cary Griffin, a colleague and leader in public relations, marketing and journalism in DC for 40 years and President of DC-based Griffin & Company, Inc. for 26 years to discuss IWD (International Women’s Day). We asked what it means to her, her advice for women today, and how the movement toward gender equality has changed things over the course of her career.

What does International Women’s Day mean for you?

It’s impressive to look at the world now, as opposed to 40 years ago when I first entered the workforce. While we still have women who are held back in certain developing countries, overall we now see women in nearly every walk of life: astronauts, lawyers, doctors, financial advisors, journalists, engineers, football coaches, politicians, authors, winning athletes, military officers, movie directors, government leaders, CEOs. . . you name it. For me it’s a day to acknowledge how far we’ve come and celebrate our unlimited potential.

One of the mission goals of IWD is go “increase the visibility of women creatives and promote their work for commercial projects,” – – – > How do you lift up female creatives in your own community?

I have always believed in mentoring . . . younger colleagues, employees and even clients from time-to-time. Additionally, I’m a big proponent of intern programs and the majority of interns I’ve supported throughout my career have been women. Sure, I’ve marched for pro-women causes, supported female political candidates and was an early supporter of women microloans in the developing world. But the real work (and reward) is one-on-one mentoring to help explain a career path, to help with a positive esteem and share examples of how to overcome gender obstacles.

How have you seen the PR/Advertising world change since you began your career?

Obviously men had dominated both the PR and advertising world for decades. You could count on one hand the number of firms owned by women. That is no longer the case and in fact in the PR world especially, women outnumber men. While there are still some U.S. industries that remain male-dominated – the client side – the number of female professionals entering those industries is growing every year. As a result, more and more women have succeeded as marketing entrepreneurs.

How did Griffin & Co. begin?

After working hard as an employee for a number of other companies, I decided it was time to turn that hard work and commitment into my own creation. I founded Griffin & Company, Inc. in 1989 in my house. After six short  months, we moved into our first offices in upper Georgetown. We remained in Georgetown for the next 26 years . . . with our final offices located on the Potomac River in the picturesque Washington Harbour.

What challenges did you face?

My business was founded pre-internet, so finding, nurturing and growing clients was based largely on your reputation, word-of-mouth and referrals. Lead nurturing campaigns, websites and social media did not yet exist.  One’s work and reputation were everything. And as a female business owner in a largely male-dominated industry, it was even more important that our work and ethics be top-notch.

What did merging with LMO mean to you?

Merging with LMO was a big step. It’s challenging to go from running your own business for 25+ years to becoming part of another established agency. But it was the right move at the right time. Our cultures were an interesting blend and it was a win/win for both firms: LMO gained an expertise in national public relations and technical content creation and Griffin & Company gained expanded services for its clients such as paid media, marketing automation and organic and paid social. For me personally, the merger was invigorating. It meant working with many accomplished professionals and increasing our collaboration, resulting in more successful programs and deliverables.

What advice would you give to young women today, professionally and personally?

There are very few career barriers, so  don’t let your gender guide your career path . . .  focus on pushing your mind and developing the best skill set possible. And embrace the wonderful qualities of being a woman.

How has the movement for Women’s equality in America impacted your career, if at all? Has it done so personally too?

The Women’s equality movement has helped to bring women’s issues to the forefront. But it has been incumbent on each woman to then determine how best to incorporate the issues of equality into our own lives and in our own way. I tend to reject a “one size fits all approach” that movements can sometimes reflect. My personal interest has been in business – how products are made and how business operates. And then how  marketing can impact business growth and success. So understanding business principles was key. And there were not a lot of female role models. So, you learn from men and then incorporate what you’ve learned into your own female approach. Along the way, there were times to push and times to yield. You develop your own female style and approach.

If you would like to learn more about International Women’s Day and how you can get involved, please visit internationalwomensday.com/ 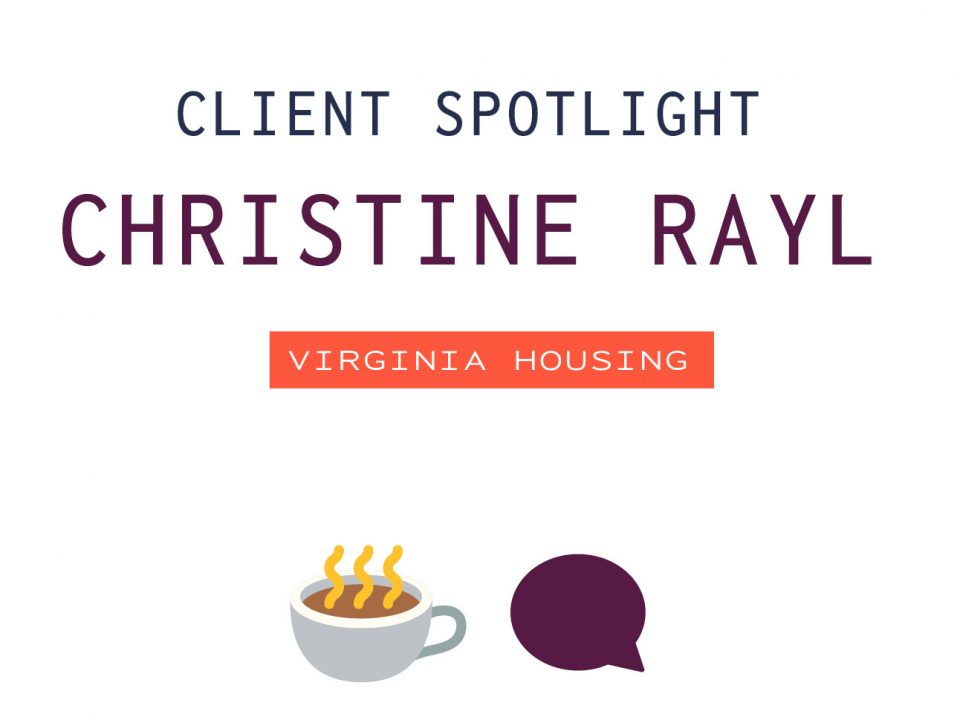